Our summer retreat series continues as we head to the California desert to Pioneertown Motel. Built in 1946 by Roy Rogers, the motel first served as lodging for the stars of Hollywood westerns. The current owners took over in 2014 and spent two years completely renovating the rooms so that the storied history of the motel was preserved, while also making updates that provide guests modern comforts. 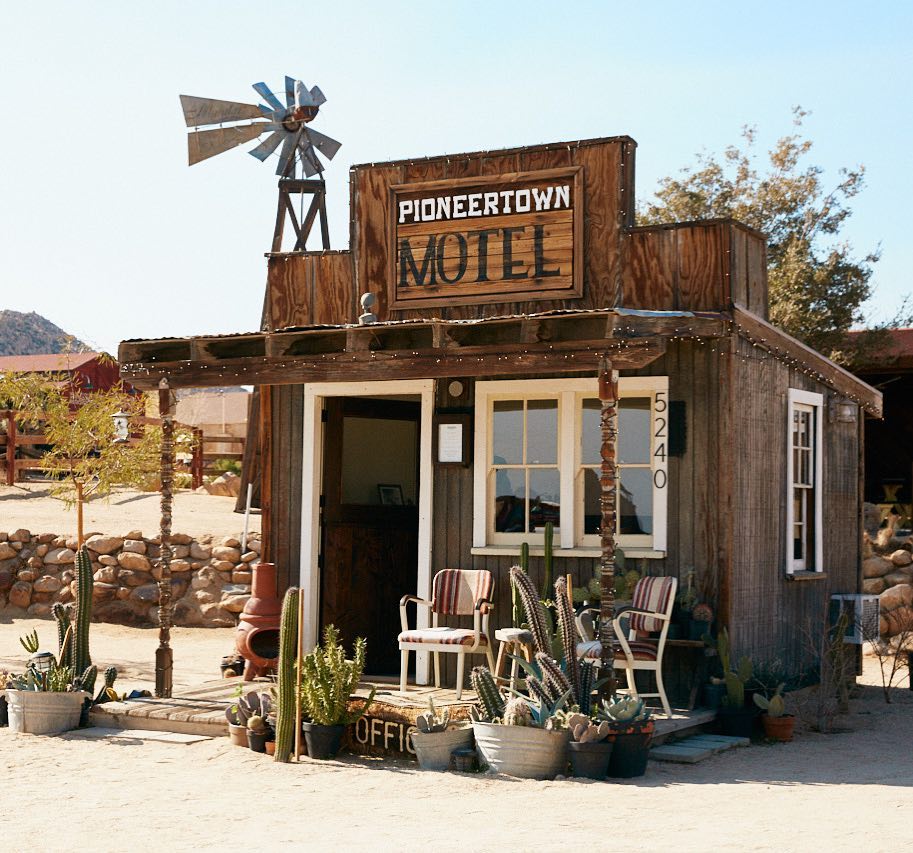 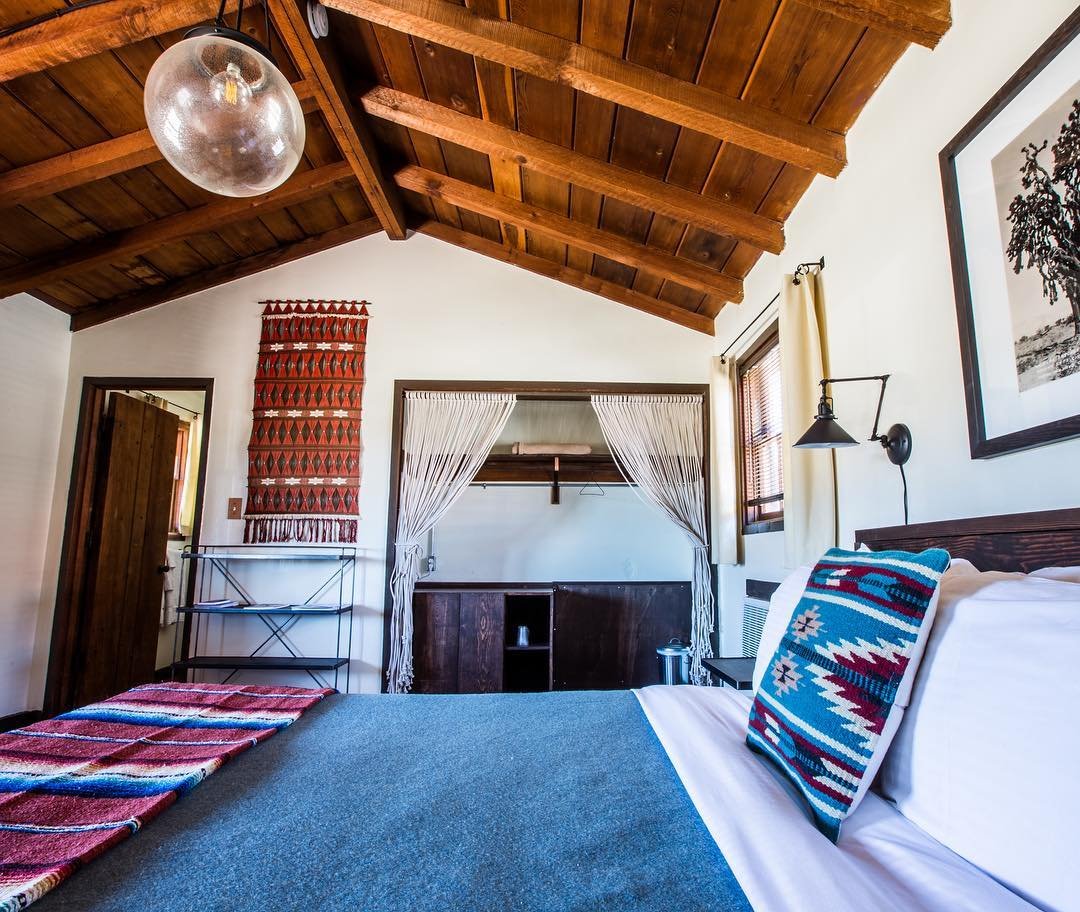 Classic Rejuvenation lighting such as our Hood pendant and Imbrie articulating plug-in sconces, along with details like exposed beams, are featured in the bedrooms at the motel. These, along with bedding and rugs that refelct the history of the motel and the color palettes of the desert, take guests back to when these buildings were an integral part of Hollywood production. 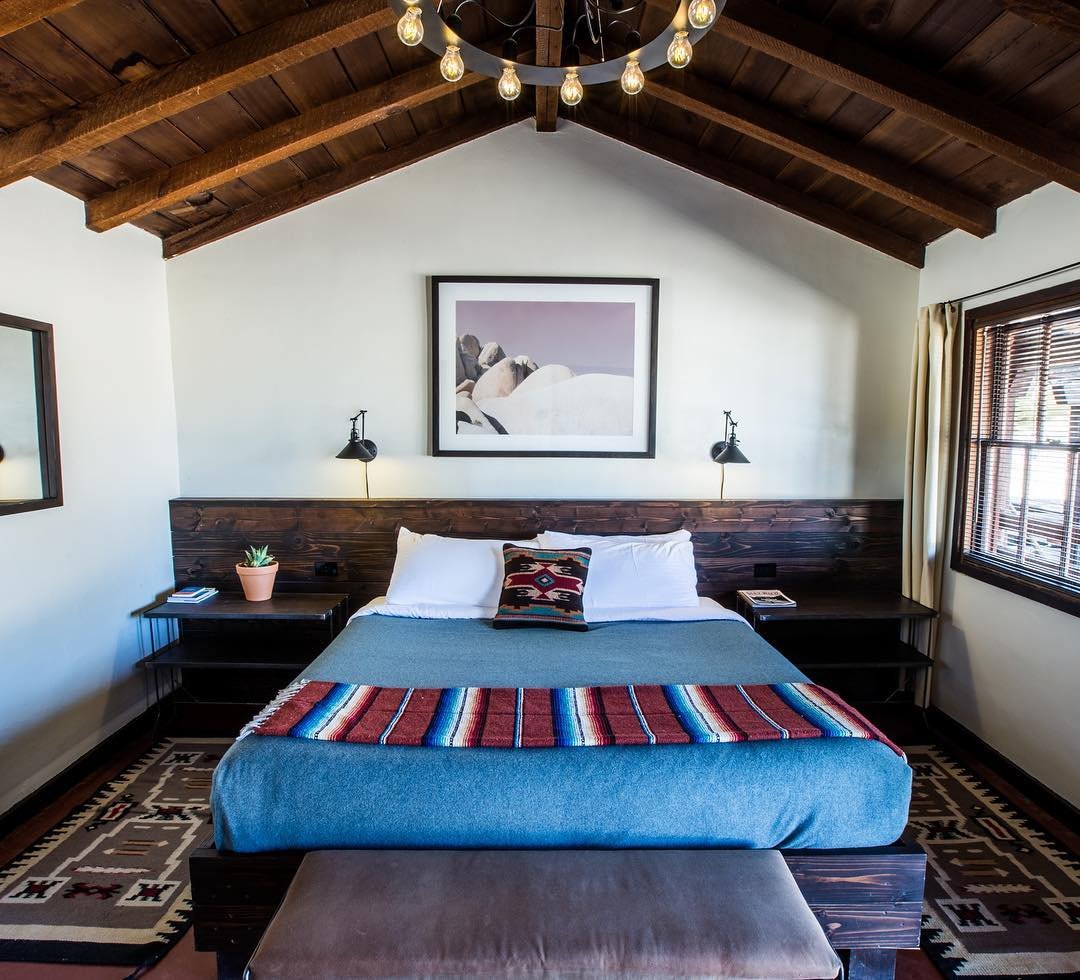 Custom Lighting from the Rejuvenation Factory

Design and craft have been at the heart of Rejuvenation since the beginning. For over 40 years, our focus…

Articulating Lights: How to Swap Your Lamp Shade

Featuring a vintage-inspired design created for maximum customization, our table lamps offer a one-of-a-kind piece to suit your space.…